Please note: a £1.50 Transaction Charge will be applied to your booking 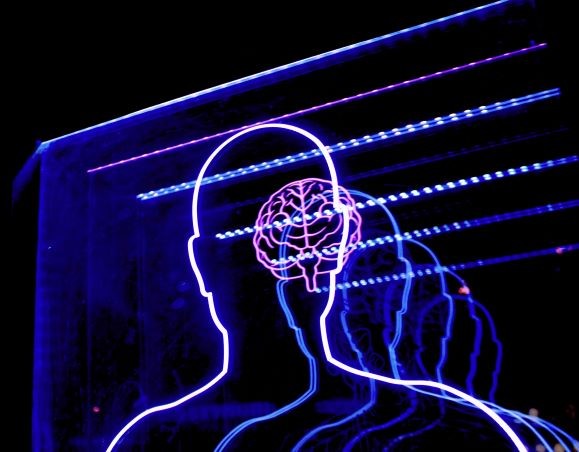 In The Musicians, by Patrick Marber, the members of the orchestra of Ridley Road School are about to give the performance of their lives in Moscow’s European Festival of Youth, until disaster strikes! Can they find the way to overcome their differences to play their rendition of Tchaikovsky’s Fourth Symphony to an audience of cultural bigwigs?

In Brainstorm, an ensemble of young adults offer a look into their thoughts, feelings and fears, as if we could perform a CT scan on their own brains. Originally created by Ned Glasier, Emily Lim and Company 3, the stories of our own Youth Theatre Company have been used to inspire this performance. 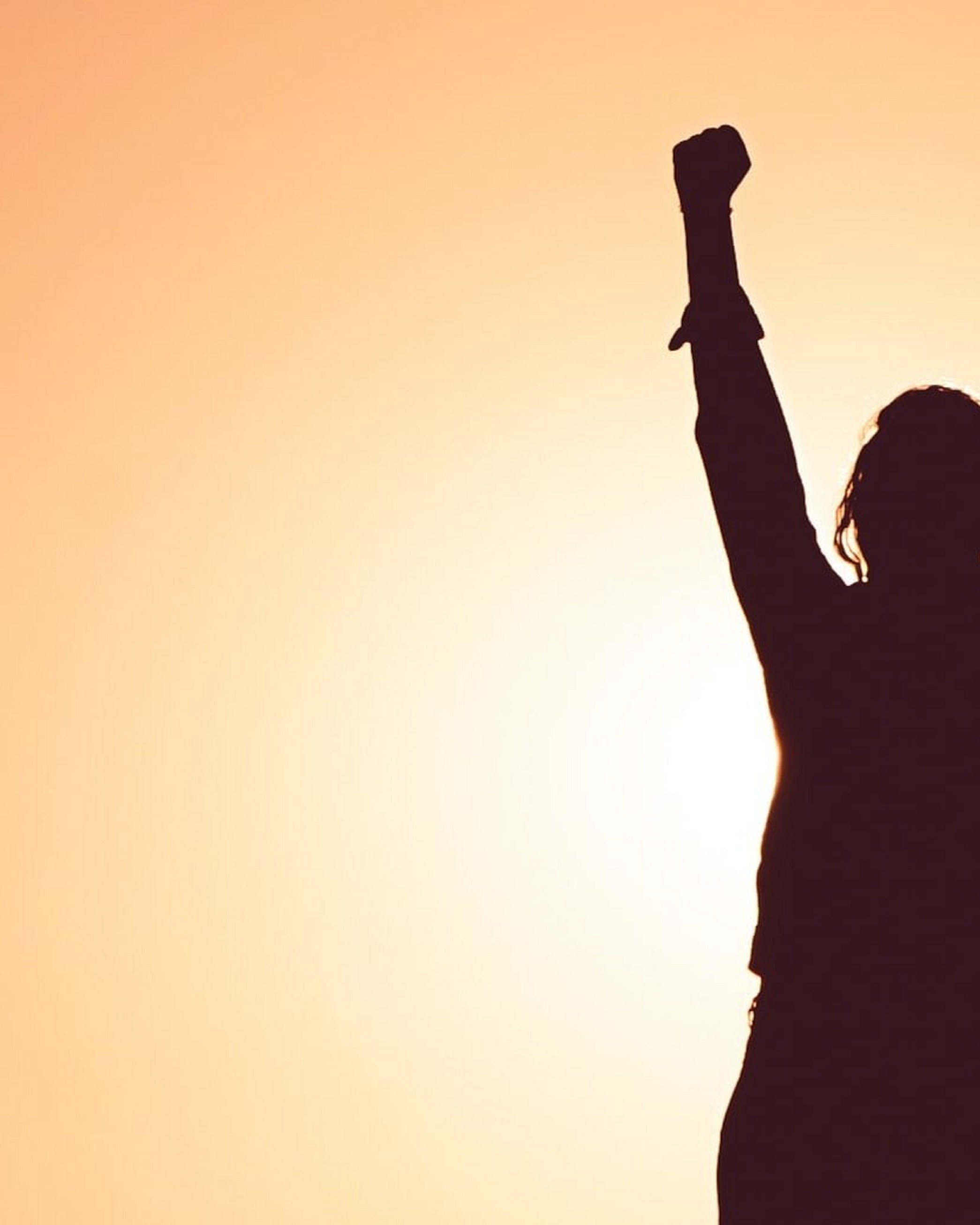 Created and performed by the Tuesday and Saturday Middle Acting classes, Social and Young Rebellion are two one-act plays that explore the highs and lows of adolescent lives today.

Inspired by the exciting themes of social media and rebellion, our classes have worked together to create and perform their own stories.

Devised, written and rehearsed over six months of Youth Theatre sessions, these two new plays come straight from the unbridled imaginations of over twenty members of The Georgian Theatre Royal’s Youth Theatre in this double-bill performance. 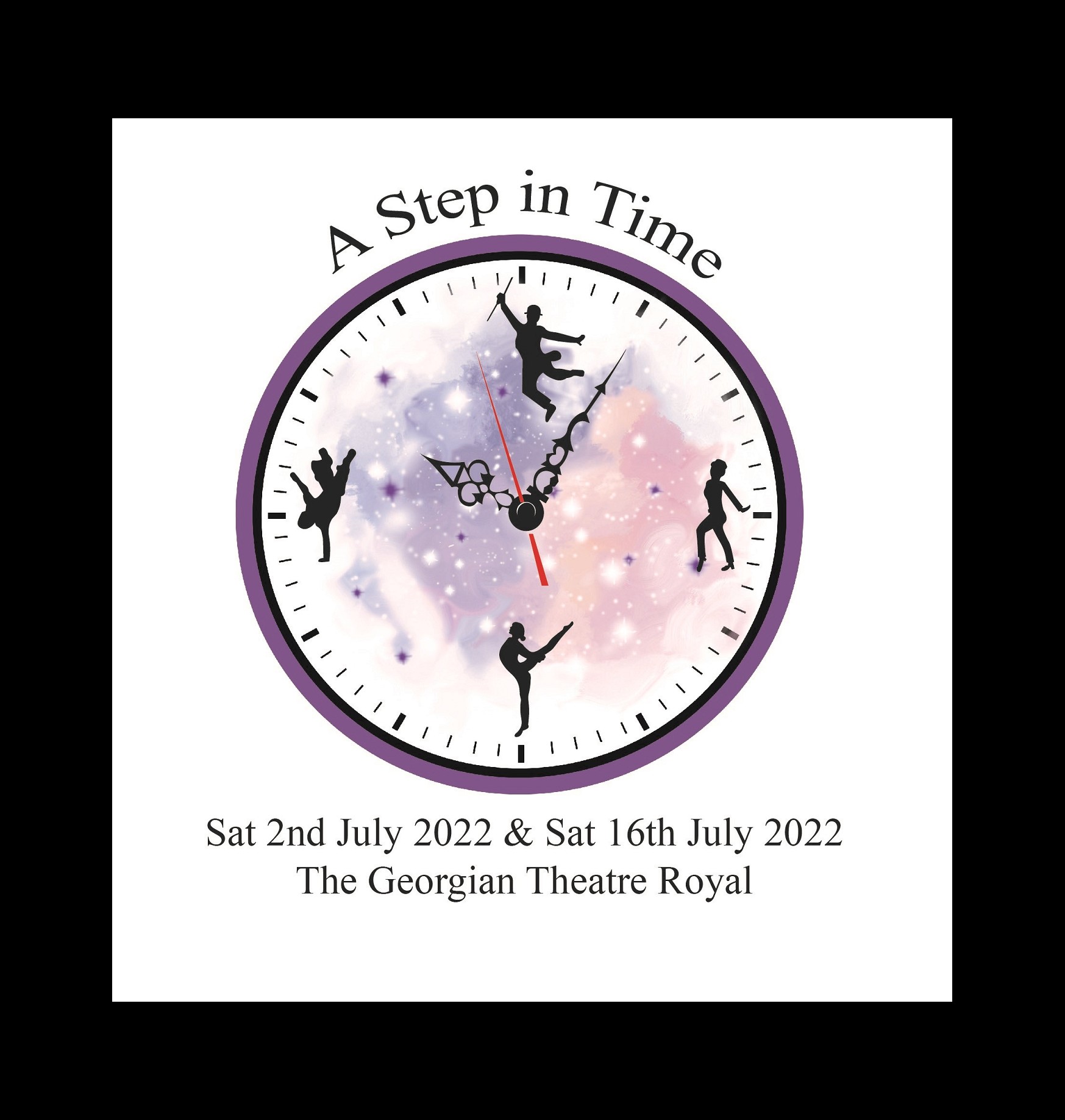 Join students from The Rhythm and Shoes Dance Academy who embark on a musical journey through the 60’s, 70’s, 80’s and 90’s.  There is something for everyone in this vibrant programme that is guaranteed to be a foot-tapping and hugely enjoyable show.

A Night at the Musicals 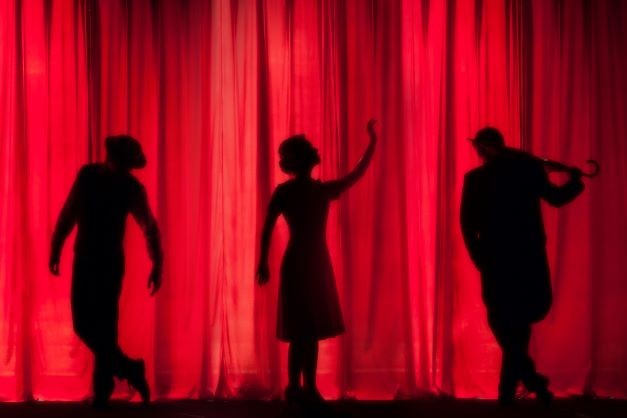 The Georgian Theatre Royal’s Youth Musical Theatre Company whisks their audience from Richmond to The West End in this cheerful, joyous showcase of some of their favourite musicals.

From Mamma Mia to Matilda, and School of Rock to The Sound of Music, our talented young company perform classic favourites and contemporary hits.

RADS present a warm-hearted comedy with laughs, drama and pathos as a group of women  ̶  and one man  ̶  attempt to overcome their inhibitions and left feet in their weekly tap dancing class.

Mavis, a former professional chorus girl tries her hardest to teach the enthusiastic amateurs some performance skills for an upcoming grand charity performance.

But before the dancing begins Mavis must mediate the minor dramas that erupt among this motley but loveable crew. As the play progresses, so do the dance skills, but will they have the ability to be transformed into triumphant tappers?

Stepping Out won the Evening Standard Comedy of the Year Award in 1984. 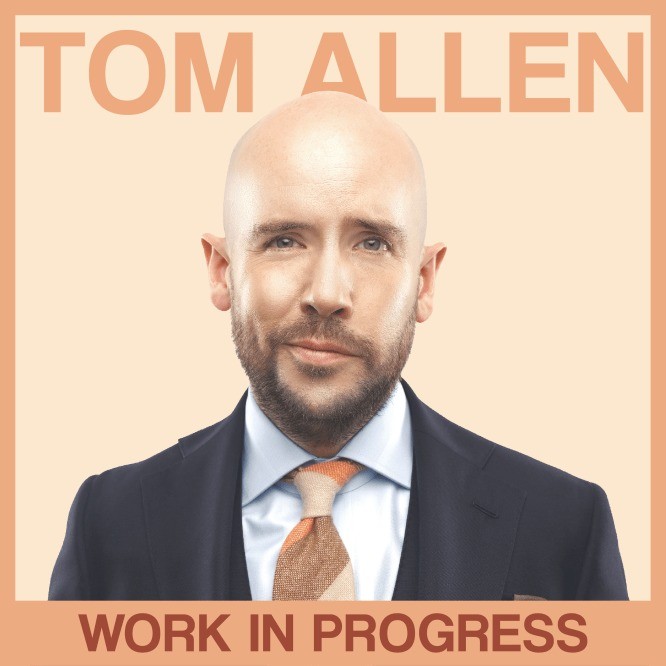 Tom Allen is heading back on the road, warming up new material ahead of his brand new tour! 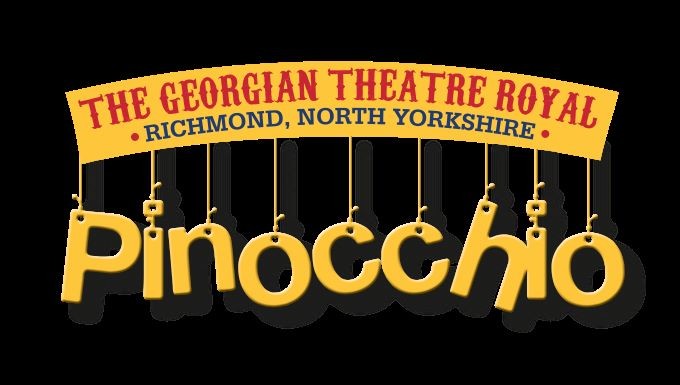 Pinocchio, the enchanting story of the little wooden puppet who dreams of being a real boy, is next in line to be given the Richmond pantomime treatment.

Expect the traditional story and characters but with plenty of quirky twists and turns. There will also be the usual laugh-out-loud comedy, amazing musical routines and stunning special effects.

The Georgian Theatre Royal has been producing its own professional pantomimes since 2010 and in that time has built up a reputation for staging one of the best Christmas shows around. Sleeping Beauty was chosen by The Observer as one of its top festive shows of 2018, and in 2015, The Telegraph named us as the No.1 place to see a pantomime in the UK.

For many families, pantomime at the Georgian is a key part of their festive celebrations and the show appeals to all generations.

Sophie Campbell, travel writer for The Telegraph, summed up the unique Richmond experience when she reviewed the 2021 production of Beauty and the Beast:

“One of the charms of pantomime, that great British tradition of knockabout Christmas entertainment, is its sheer variety. You can see panto in a village hall, starring Am Dram actors and local kids, or you can see a full-on show in a West End theatre with a celebrity Dame, traditional transformation scene and full professional cast.

What makes the Georgian Theatre Royal's annual panto so delightful is that it's about halfway between the two. The theatre has survived, miraculously, for over 230 years, in the handsome little town of Richmond, on the edge of the Yorkshire Dales. It's warm, friendly, full of local allusions, place names and current affairs that get an instant reaction from the audience.”

OTHER REVIEWS OF BEAUTY AND THE BEAST

“Charming and full of festive cheer, Beauty and the Beast contains all the key ingredients for panto: magic, love, heroics, and perhaps most importantly: Tunnock’s tea cakes!”

“This tiny theatre always manages to triumph when it comes to production values and this year’s show is no exception.”

“Beauty and the Beast – a metaphor of our times, of Richmond Town, its castle, its people and its most delightful little theatre doing its own thing!”

“This is a panto, which has a completely different feel to every other panto. After a couple of hours in the theatre, you feel you’ve made a new group of friends.”

“I think Beauty and the Beast is my favourite yet, and not just because my bum didn’t hurt after ten minutes thanks to the new padded seating.”

“This is a panto for all ages, with jokes for the grown-ups and plenty of silly fun for younger members of the audience.”

“A Perfect night for Christmas cheer, with a mix of great comedy, delightful singing, colourful costumes and there might even be a Tunnock’s tea cake available.”