Please note: a £1.25 Transaction Charge will be applied to your booking 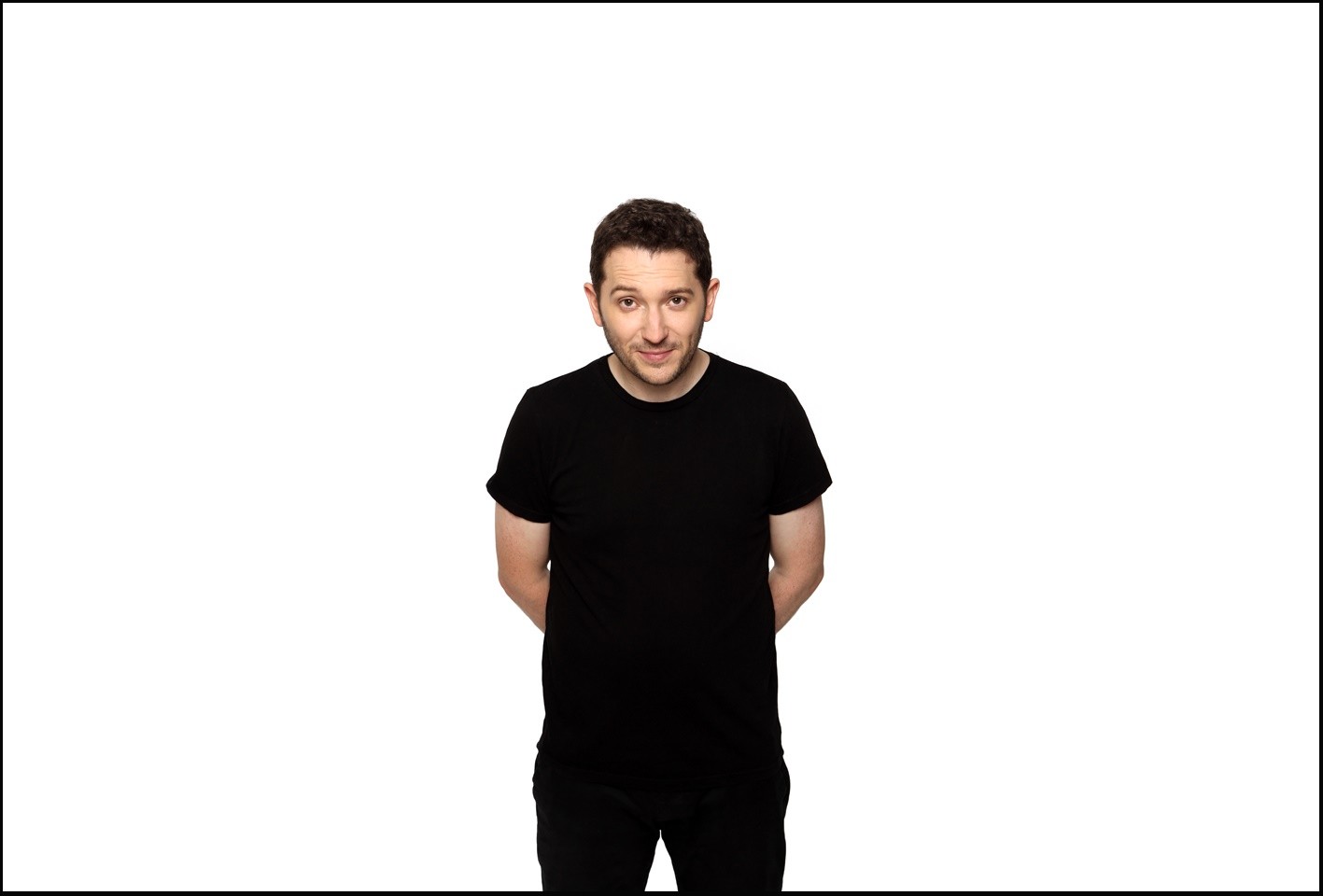 His show Jon Richardson – Work in Progress will road-test new material ahead of his forthcoming UK tour.

“For ten years he has been among the funniest men in Britain.” The Mirror

“Sublimely brilliant, stunning…. he is a comic right on the verge of greatness. If you haven’t seen him yet get your finger out and sort it.” Time Out

Jon Richardson – Work in Progress carries a strictly 14+ guidance. There is likely to be swearing and adult content.